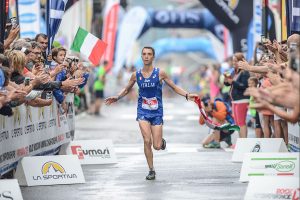 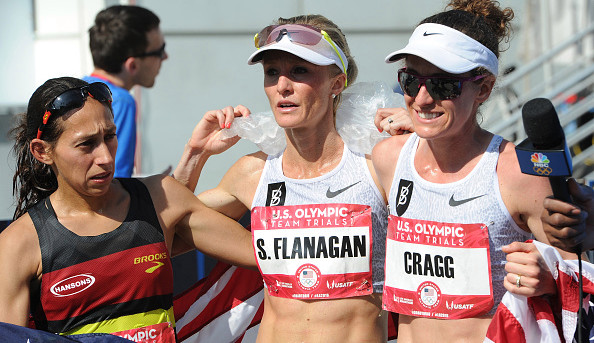 There’s certainly an appointment I can’t miss out this coming Saturday. As a fan of running on all surfaces, an enthusiast of competition and sport stories, the US Olympic Marathon trials are among the most appealing races of the running calendar.

There’s been quite a big hype around it, from media to close friends, but that’s not an overstatement. Coverage and previews, as well as featured stories, have been great so far and many experts have been analyzing past performances and the possibilities of each participant to the trials.

For some, just toeing behind the start line and earning a trip to Atlanta (sponsored and fully paid by the Atlanta Track Club; that’s a way to actually support elite runners), where the trials will take place, is the achievement of a lifetime. To qualify, an athlete must meet the entry standards set by USATF in the marathon (2:19:00 for men, 2:45:00 for women) or half marathon (1:04:00 for men, 1:13:00 for women) in the required qualifying window. This shrinks the number of participants to 261 men and 511 women. Top three will automatically earn a ticket to Tokyo for the Olympic Marathon (which will actually be held in Sapporo on Sunday, August 9th 2020 at 7 a.m.).

A complete list of the participants can be found here, as well as the rules for the competition.

It’s worth noting that the prize money for the race is, by Italian standards, JAWDROPPING.

No wonder why in the US there’s a strong and LARGE group of elite athletes who invest their time and energy towards such a big goal. That’s another way to support elite runners and allow them to become professional. From a vast group, talents can emerge and produce quality performances which are now quite common in American distance running.

Atlanta’s course is described as quite difficult, as can be seen from the profile, and the weather will also be a factor. So far, the forecast predicts a sunny day, with a temperature of -1 to 10 °C and winds at 15-30 km/h. This, and the fact that the race will play out without rabbits, as a man to man race, will make it even more interesting as it opens more possibilities for outsiders and underdogs. 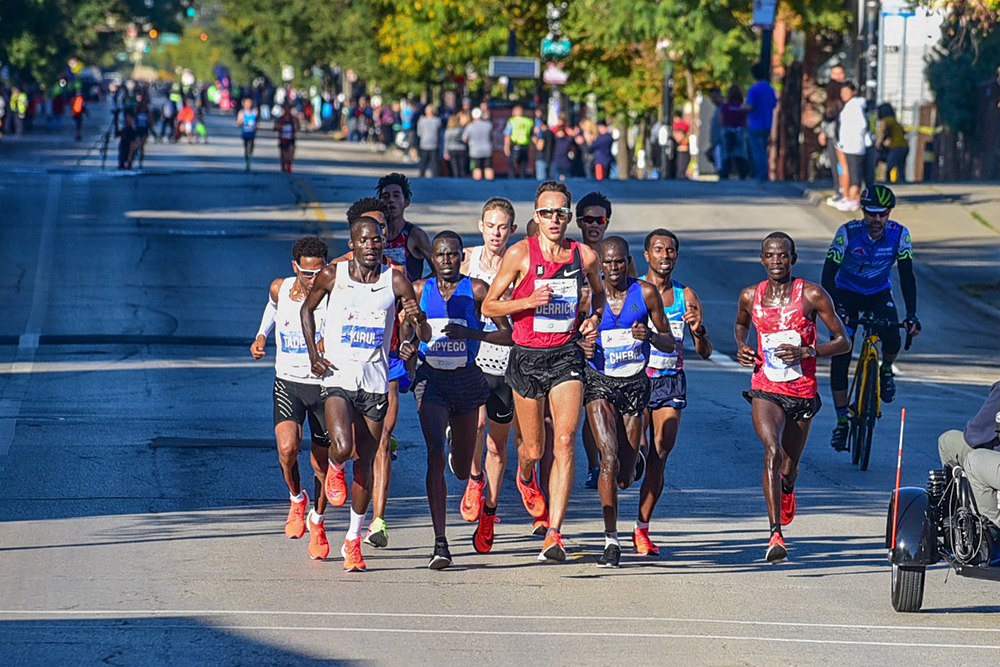 I have my personal list of runners that I’ve been following during the months of preparation leading to Atlanta. Among them, several inspirational stories: Stephanie Bruce, Louie Serafini, Scott Fauble, YiOu Wang, Bernard Lagat, Jim Walmsley and many more. Jim is of course my favorite and the one I’ll be cheering harder. 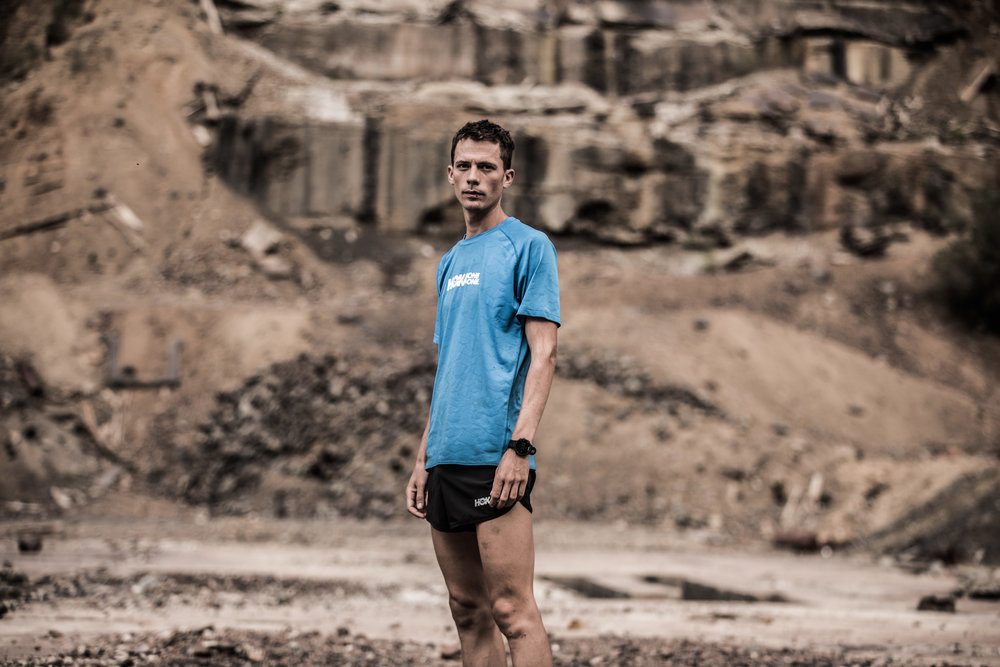 Jim, you’ve worked hard for this one. I’ve seen your dedication and your natural willingness to put yourself on a challenge. As I wrote last year after Houston half, where you reached the OTQ, it’s something that matters.

I think this is one of the most interesting stories that someone who runs in the mountain can share. It has inspired me to work hard and to try to reach your heights and, I must say, it worked pretty well. In the past month I ran my 10k and half marathon PRs with 29:47 and 64:41.

I know it’s not the whole story but it’s surely part of it. The confidence I have gained since meeting you in Patagonia and sharing those 42 kilometers of incredible intensity together, is unlike any other I have ever experienced. It really was a life-changing experience.

I thanked you warmly after that race in which you beat me and gave me an invaluable lesson, because I was feeling this was going to happen.

It’s with these thoughts that I wish you the best experience at the trials. No matter the outcome, it was a journey totally worth living. I wish I could be there running side to side with you but hey, I’m just a guy from the kaki land 😉 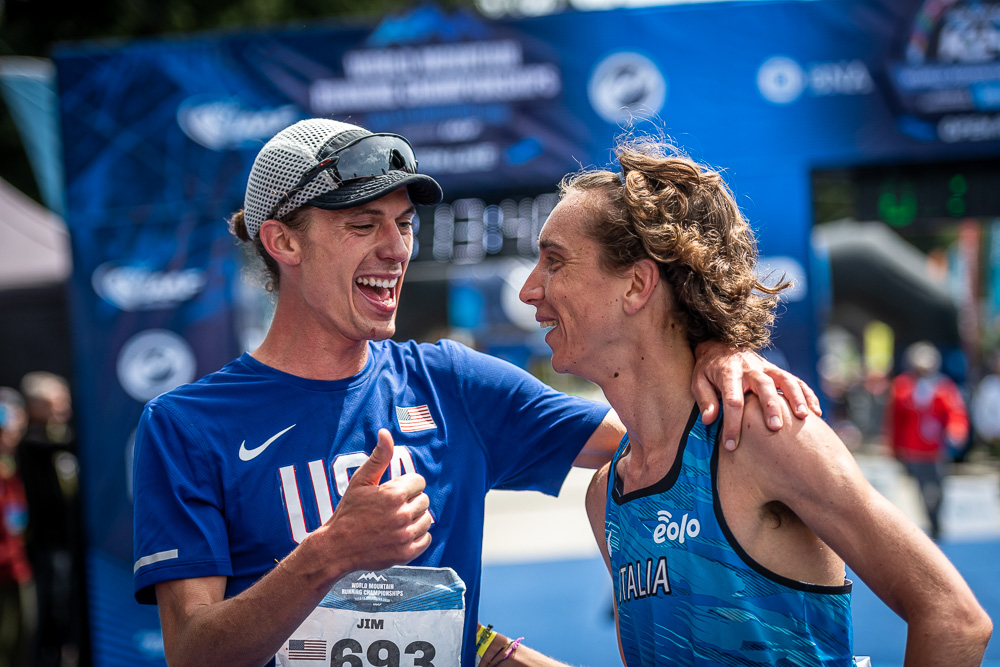